Farmers have a lot to think about when growing the food that ends up on our tables. Advances in biotechnology, mechanical engineering, satellite technology and precision farming have enabled farmers to do more with less. In 1790, farmers were 90 percent of the U.S. labor force. Today, they are just one percent. Yet, they’ve dramatically increased the amount of food they grow and livestock they raise, while making food safer to eat, keeping it affordable and reducing farming’s impact on the environment. Read further about all of the advances in farming technology and practices that are making a difference in our world today. 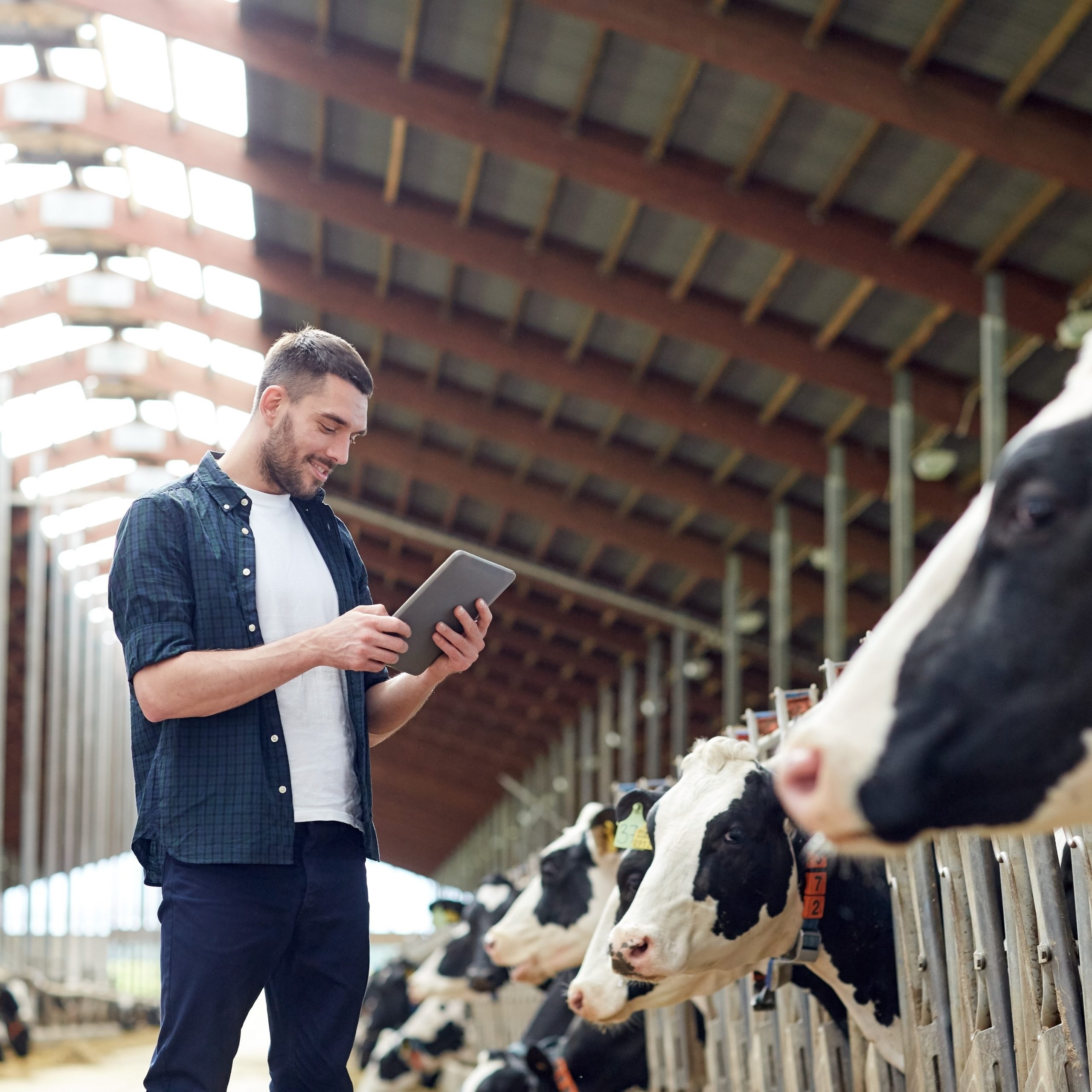 New technologies in farming, like precision agriculture, help farmers apply the right amount of crop protection products needed for their crops. They use these products efficiently to control weeds, insects and diseases without negatively affecting the land, air or water. Besides, crop protection products are expensive so farmers don’t want to use more than needed. 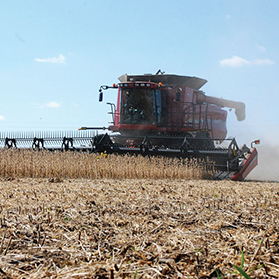 With fewer farmers now than in the past, today’s operations are larger, but more efficient than farms of the past. Technological and cultural practices have improved to streamline processes while using fewer resources than ever, which means that you can rest assured that farmers are working every day to improve the land and environment. We are proud to say that 97 percent of Indiana farms are still family farms.

Farmers are continually reducing their impact on the environment. Soil erosion, energy use and greenhouse gas emissions per unit of production have all decreased in the last 30 years.

– Soil loss has decreased by 66 percent

– Energy use has decreased by 42 percent

– Land use has decreased by 35 percent 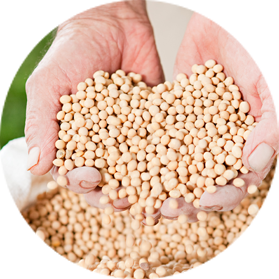 Years ago, the only tool available to scientists and farmers was crossbreeding plants to develop varieties with more desirable traits. About 24 years ago, scientists started using the method called genetic engineering to create genetically modified crops (GMOs). Genetic engineering accomplishes the same task as cross breeding, but much more precisely. Nutritionally, genetically modified (GM) and non-GM crops are the same. The difference lies in the genetic makeup of the seed. Genetic engineering adds naturally existing genes into a plant to achieve a favorable characteristic, like the ability to repel insects or the ability to grow crops using less water.

Most Indiana soybean farmers choose to plant biotech crops because it helps them use less water, fuel, fertilizer and crop protection products, while growing more food. This saves energy and resources, which means that you can be confident in the fact that biotech crops are not only safe, but are also improving the environment.

Farmers have grown genetically engineered crops for more than 20 years, and the FDA, USDA and EPA test each biotech seed for an average of 13 to 16 years before it is approved for farming.

It takes an average of 16 years to complete the process to make a genetically modified soybean.

1. Traits are identified that would help farmers grow better soybean plants, such as drought resistance or improved oil characteristics.

2. Scientists find a plant or organism that has these desirable traits.

3. Scientists ‘cut and paste’ the desirable trait from the organism into the soybean plant’s genetic code.

4. Scientists and regulatory organizations test the modified plants for several years to make sure they are safe for animal and human consumption. Sometimes the desirable traits are already within the soybean and scientists can just tweak a gene to expose the trait.

5. Farmers plant the seeds in the spring and harvest them in the fall.

Today, Indiana farmers are growing soybeans to better meet customer demands thanks to modern technology. These soybeans produce an improved oil that has less saturated fat, 0 percent trans fat and an oleic content (Omega-9 monounsaturated fatty acid) of more than 75 percent — the highest of any soybean.

Golden Rice, which is grown from genetically modified seeds, has added Vitamin A that helps prevent blindness in children from developing countries.