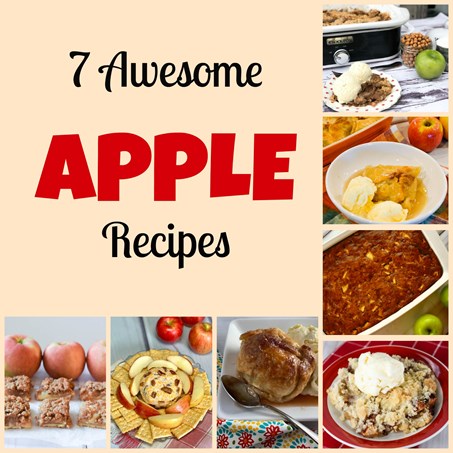 Fall is well on its way, and we couldn’t be happier! Crisp morning air, the start of harvest season, football and soccer games galore, bonfires, and apple everything!!

Do you know what else fall is good for? Heading out with the family and experiencing agriculture! There are lots of farms in Indiana that invite folks to come and enjoy learning about what they do, how they do it, and to have a little fun, too! September is a great month to visit local apple orchards specifically. Visit Orange Pippin for a directory of Hoosier apple orchards!

Did you know that there are nearly 200 different varieties of apples grown in orchards across the United States? And that there is now even an apple that won’t turn brown when you cut into it? That’s a lot of different types of apples! Our favorite apple varieties, such as Honeycrisp, are the result of farmers and scientists using plant breeding techniques, such as controlled pollination, to combine the genetics of multiple species to achieve desirable traits such as tartness and firmness. And that apple that won’t turn brown? That is the only genetically modified apple known as the Arctic Apple. Genetically Modified Organisms and plants that have been selectively bred are similar in that they both come from people attempting to achieve a certain type of new plant. The difference is that in a GMO, the desirable gene from one plant is put into the DNA sequence of another. To help explain how a GMO is actually produced, Marybeth at My Fearless Kitchen created this easy to understand post.

Ok. So, you’ve found an orchard and picked your apples. Or, you’ve gone to your local farmer’s market or grocery store and bought some. Now the questions is what do you do with all of that tasty fruit? Never fear! We’ve asked some of our favorite bloggers to share their awesome apple recipes with you!

Apple and Cheddar Cheese Snack from Plowing Through Life

Need to know which type of apple is the best for which recipe? Stacy at The Backroad Life has some great tips!

Wanting to make homemade apple sauce this fall? Sarah at The Farmwife Crafts has you covered with this recipe!